A cornerstone of firearms training is learning from qualified, experienced shooters.  At ProArms, you’ll train with these veteran, award winning shooters. 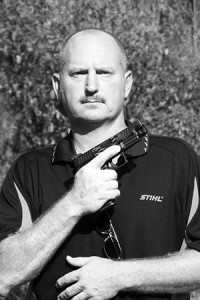 John Strayer, Captain of Team ProArms, is the current Florida/Georgia Regional Champion (enhanced service revolver) of the International Defensive Pistol Association (IDPA). One of only twenty Five-Gun Masters in IDPA’s 10,000 member worldwide organization, John has won several other state and regional championships, and the Florida Sunshine Games.  A veteran instructor certified by the National Rifle Association, John has trained to the top level at Lethal Force Institute and attended numerous other high-level training courses, often placing first in class.

Terri Strayer has won many 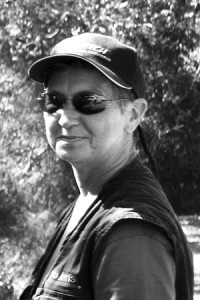 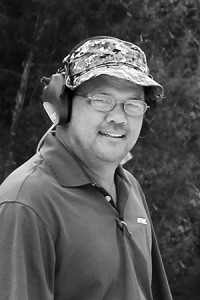 Allen Davis is a career law enforcement officer in Florida, and a division champion level competitor with many awards to his credit, including Team ProArms’ victory in the recent Triple Crown tournament series.

Ray Millican retired from a 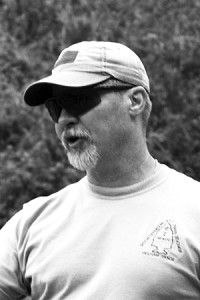 distinguished career in the United States Army at the rank of Command Sergeant Major. His 33 years of service included 29 years in the 20th Special Forces Group and combat tours in Iraq and Afghanistan. 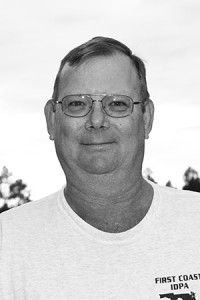 Norm Ambrozy is an award-winning shooter with both revolver and semiautomatic pistol, and a part of the Team ProArms squad which recently won the prestigious Triple Crown event in IDPA competition. 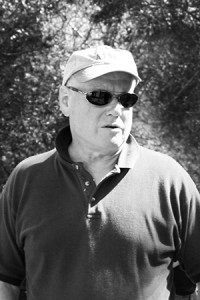 ProArms’ resident expert on Class III weaponry, a veteran firearms instructor, and an award-winning handgun competitor.  He is a top-level graduate of Lethal Force Institute and numerous other nationally recognized training programs. 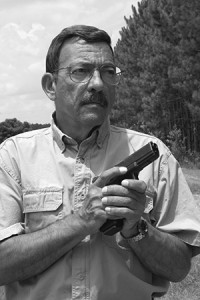 is a Five-Gun Master in IDPA, and current  Florida/Georgia Regional Champion in stock service revolver shooting. Mas is the author of numerous books and articles in this field, and has been a law enforcement firearms/deadly force instructor for 40-plus years. 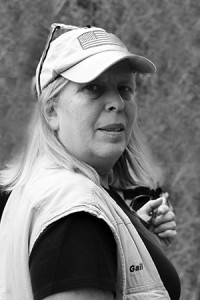 Gail Pepin is former Florida State Champion female shooter in IDPA competition, and current Florida/Georgia Regional female champion.  She has twice been the high lady shooter at the National Tactical Conference tactical shooting event. She is a Rangemaster and  NRA Cerfiried Instructor, she is a Registered Nurse and the producer of the ProArms Podcast.